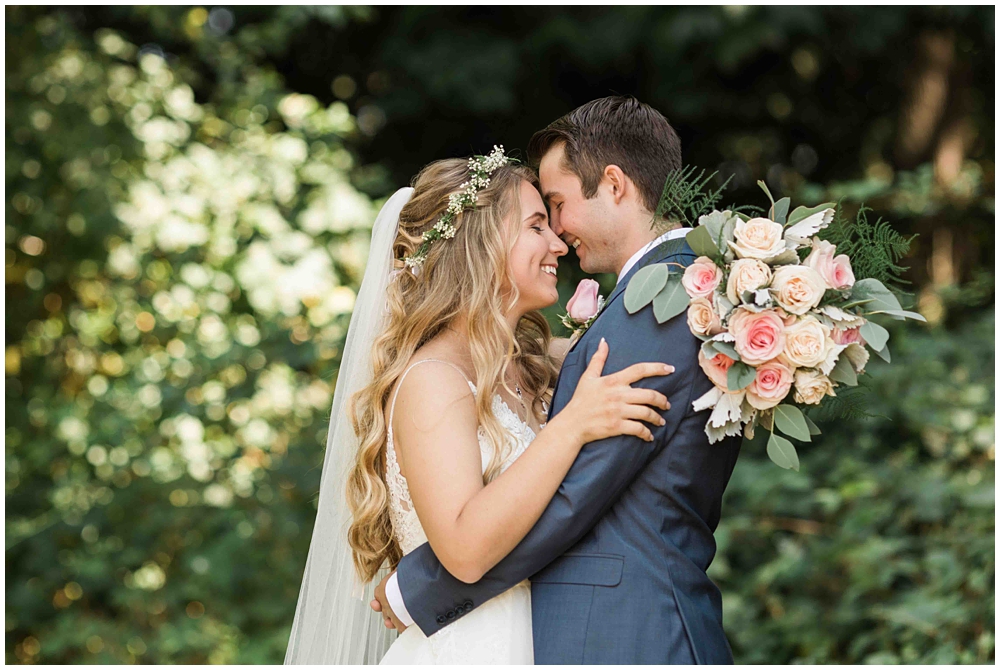 Tara and Daniel’s love story began while Daniel was on vacation in Tara’s home state of Hawaii. A chance meeting at Haunama Bay led to their proposal on the top of Koko Head, a mountain overlooking the bay where they first met. Marrying in Daniel’s home state this summer, Tara and Daniel combined their love […] 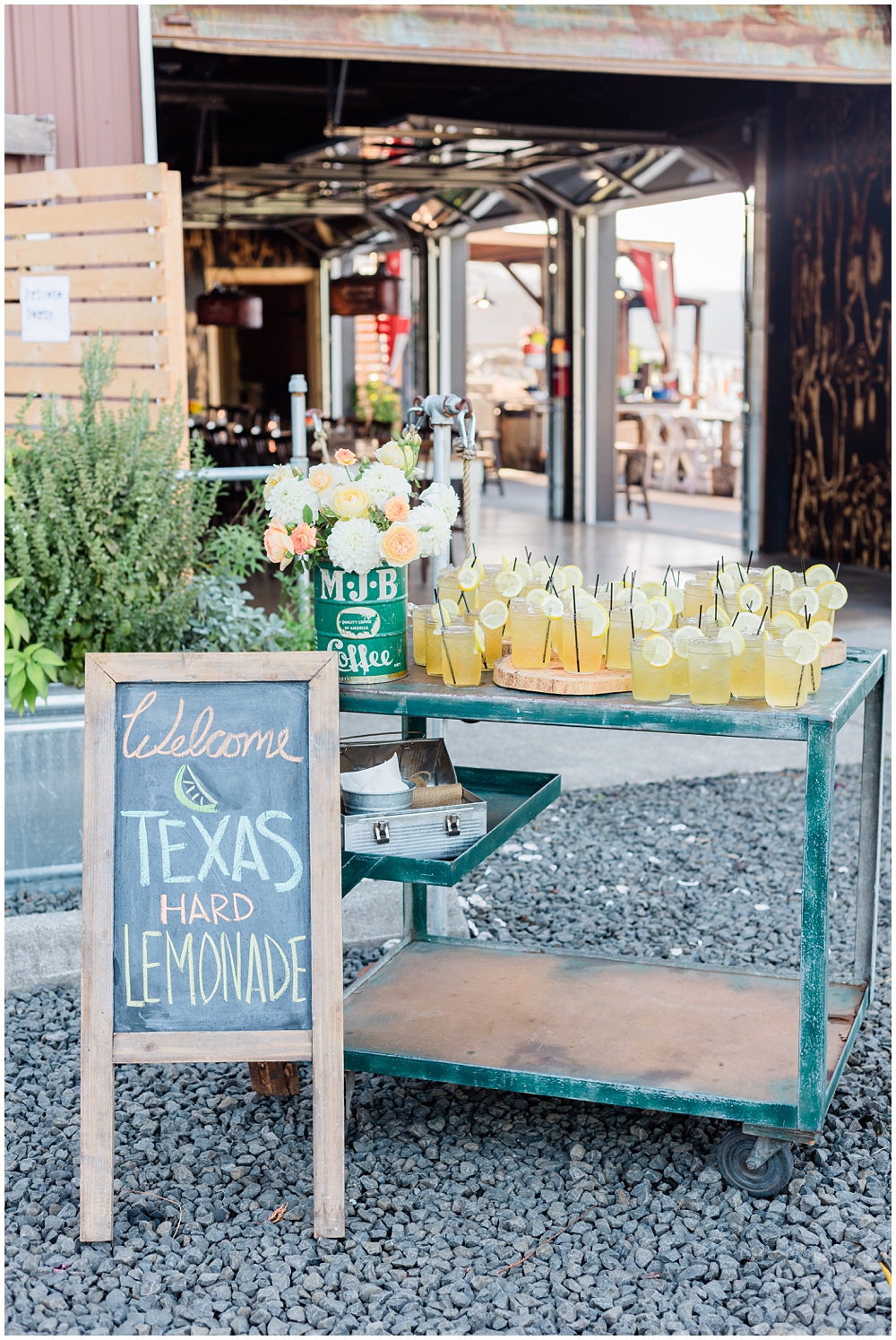 The night before their Labor Day wedding Judith and Brandon hosted a Welcome BBQ on the Hood Canal at Union City Market. Bringing in Judith’s Texas roots and combining those with Brandon’s Hood Canal childhood it was a night to remember! Guests boarded the Lady Alderbrook at Alderbrook Resort & Spa and cruised to Union […] 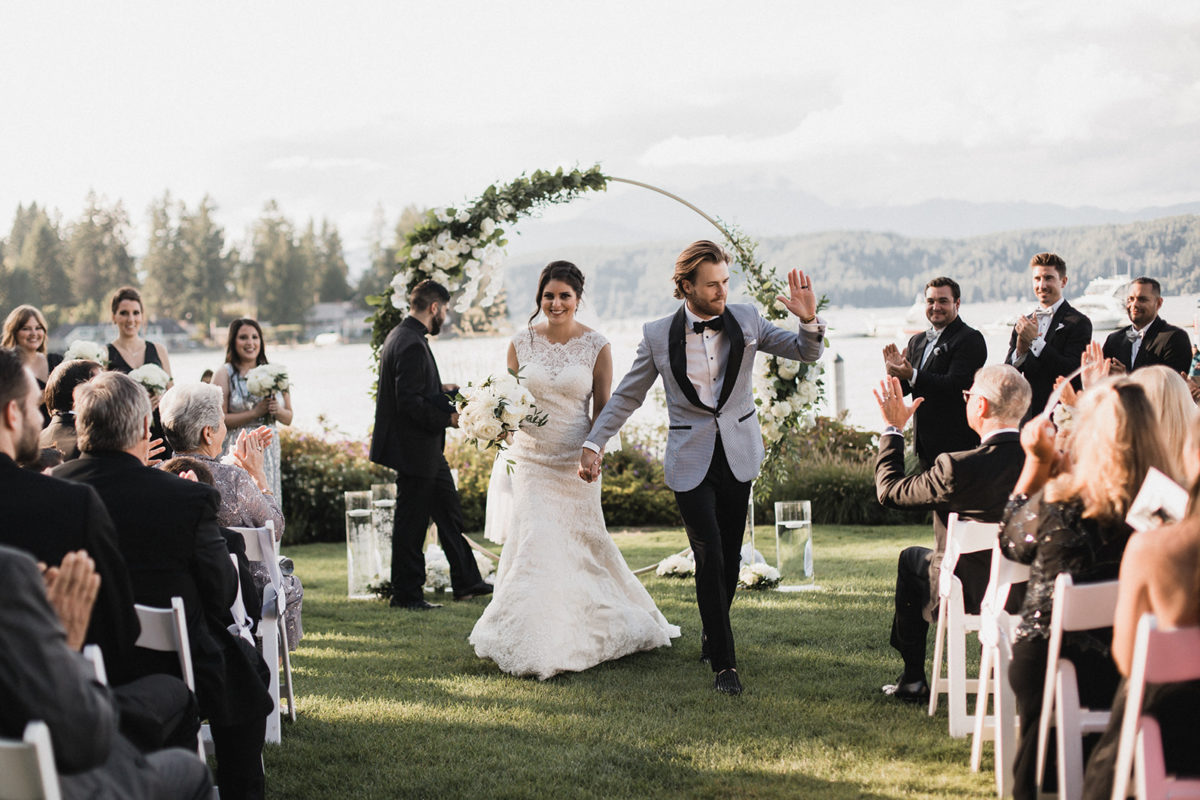 Spending countless days at Alderbrook growing up Brandon was excited to not only share this piece of the Northwest with Judith and her daughter but also sharing this special place with those closest to them. This past labor day weekend, Judith’s brother officiated as Judith and Brandon tied the knot along the shores of the […] 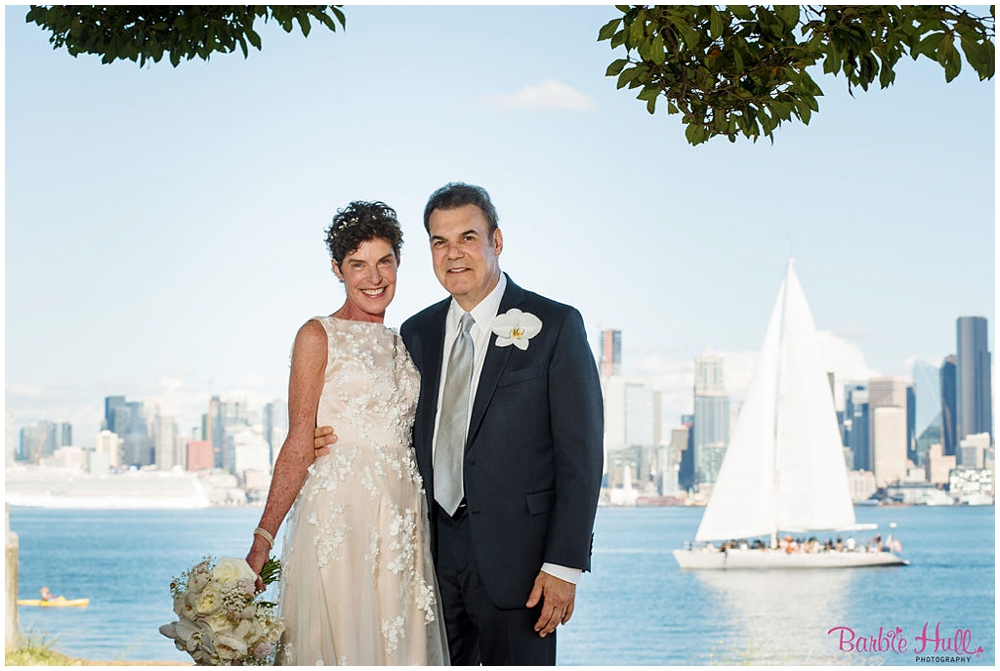 After two days of celebrations leading up to the big day, Terry and Les made sure all of their loved ones were included in their intimate wedding at Ray’s highlighting the Pacific Northwest and orchids, Terry’s favorite. With their best friends by their side, Les’ son and his girlfriend played the violin and cello while […]