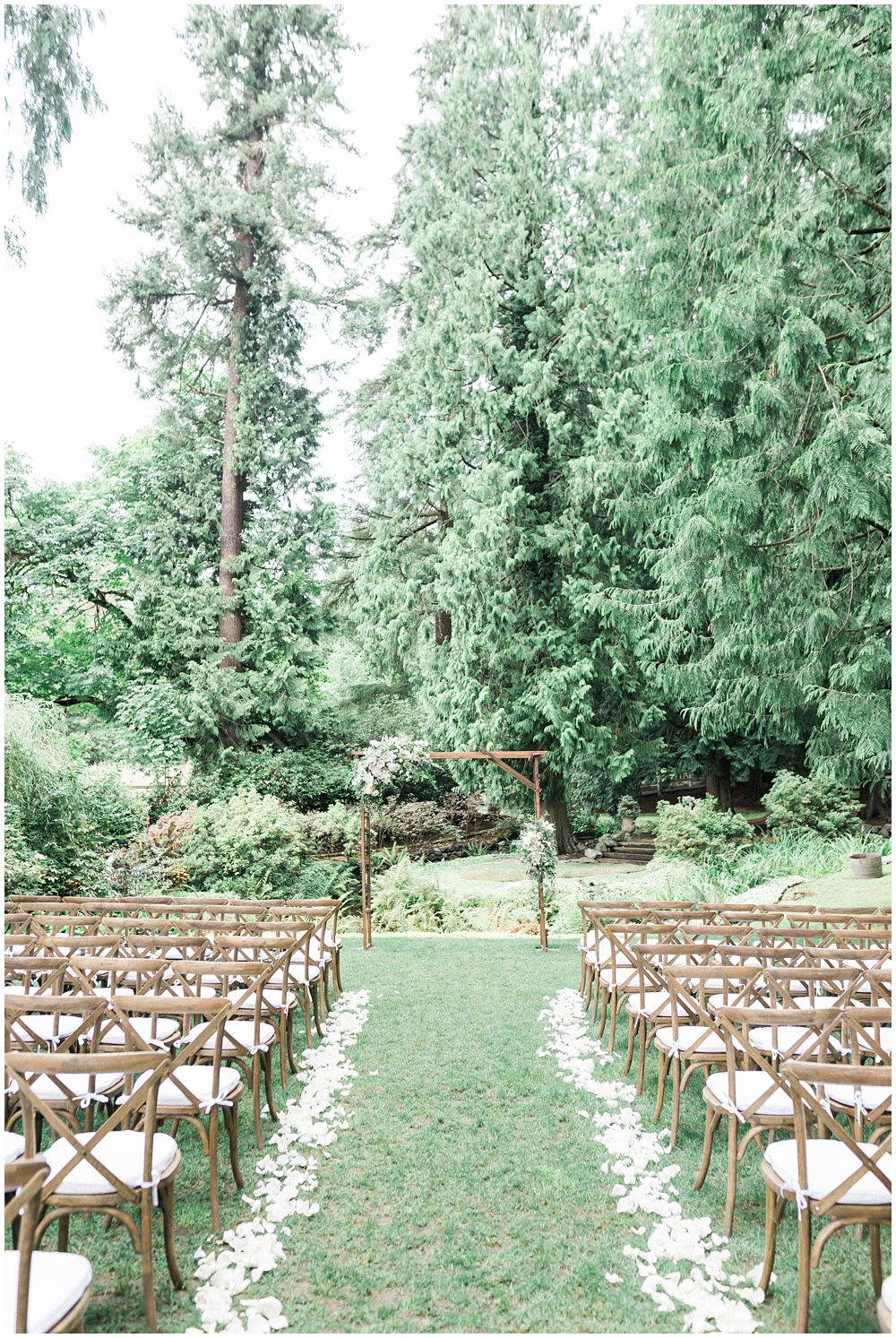 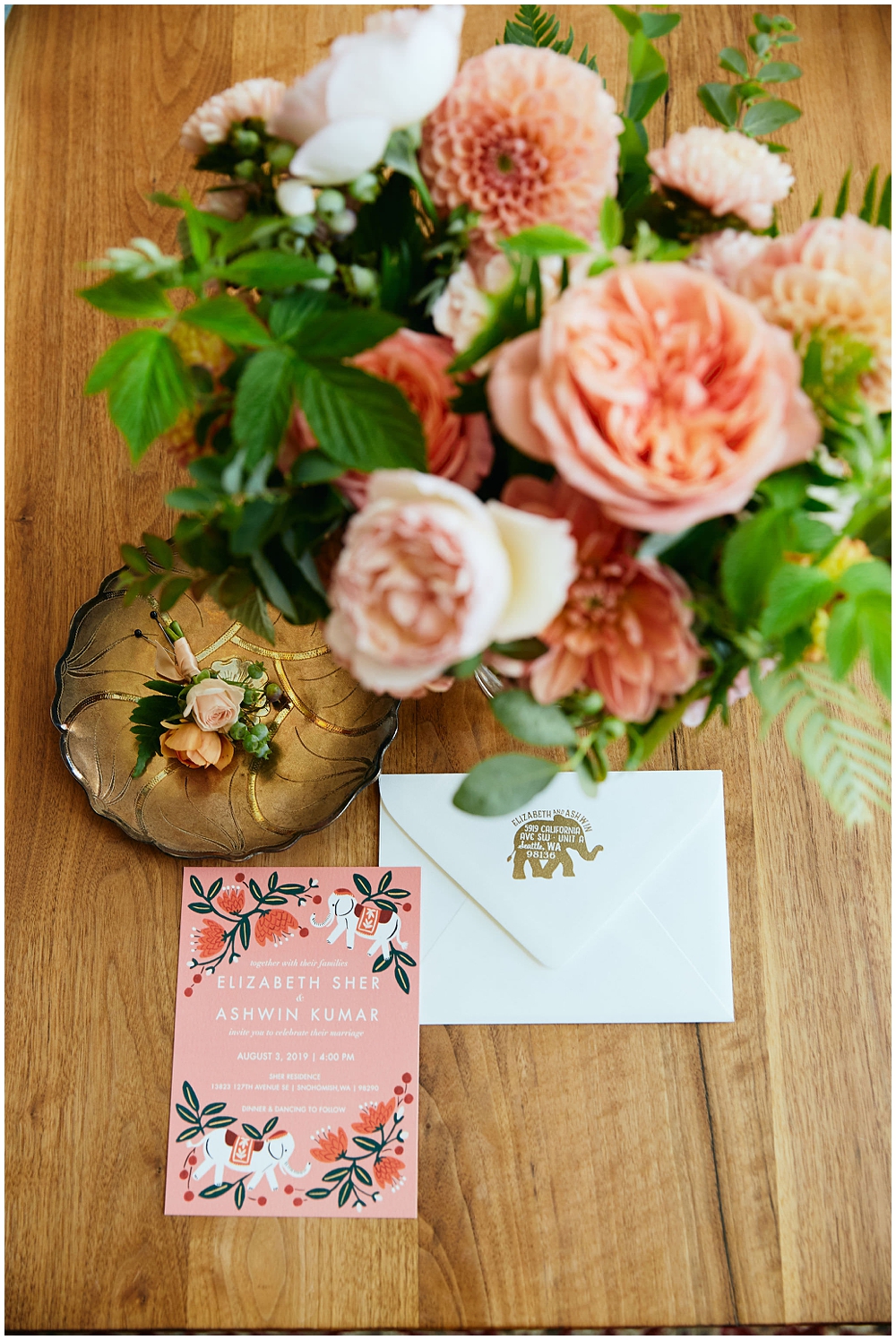 Ashwin and Liz’s love story started when they meet through mutual friends at work and their journey to marriage began when Ashwin proposed the Sunday after Thanksgiving with their dog Bruce, followed by dinner at one of their favorite neighborhood restaurants, Raccolto. Choosing Liz’s childhood home for the venue we worked with Liz, Ashwin and […]