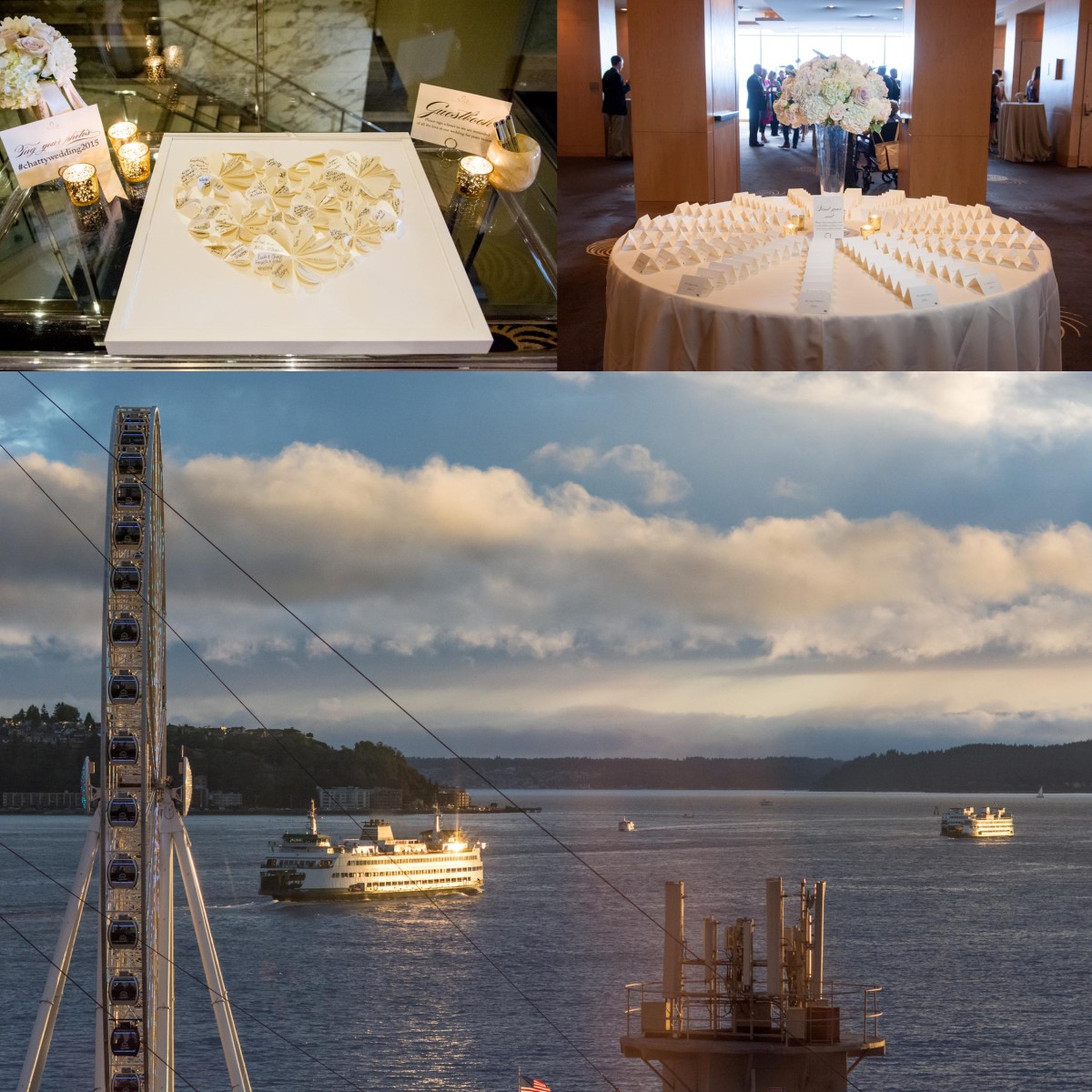 In 2011 Patty and Chad were both attending the University of Redlands and taking Intro to American Politics. Patty woke up early everyday for that class to get ready for the cute football player, while he always made sure he could snag the seat next to her. While she may have turned him down for a […] 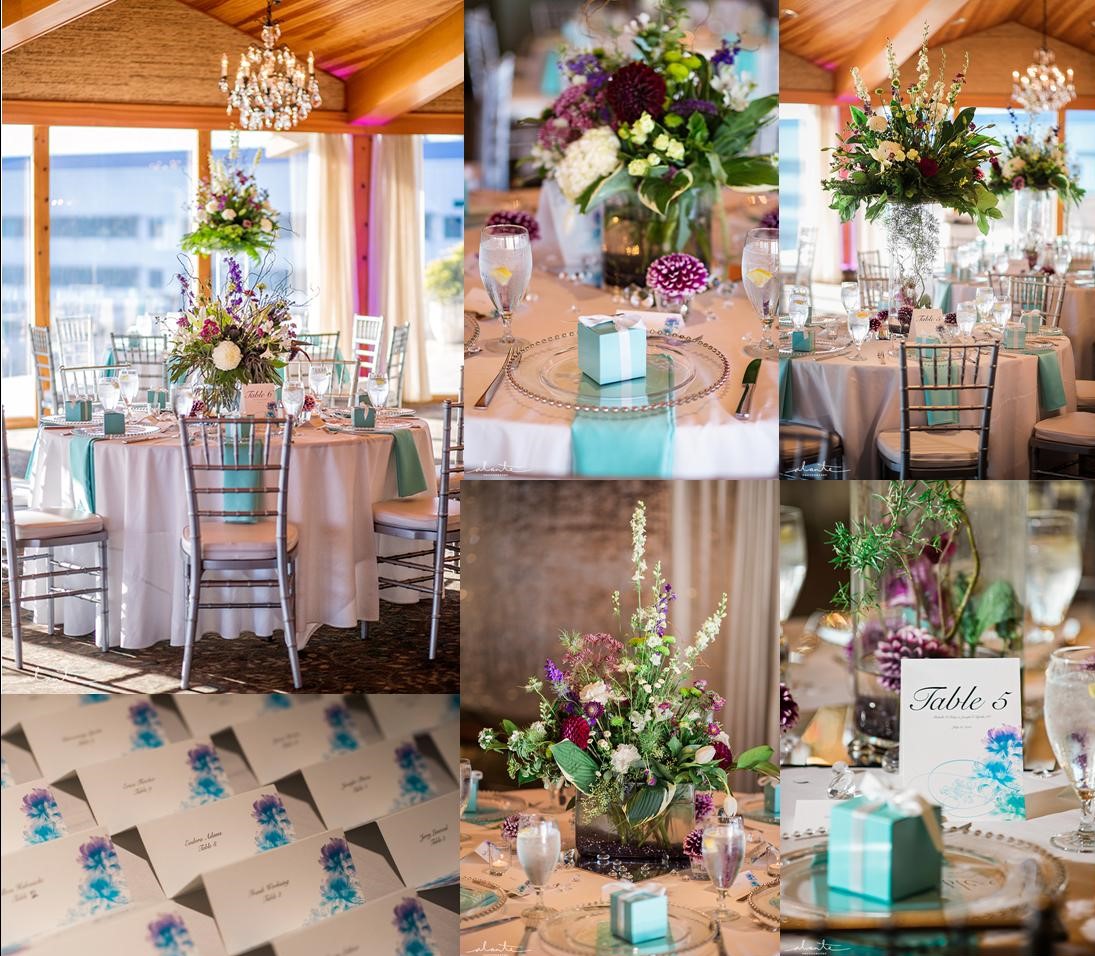 After meeting on eHarmony.com Michelle and Joe knew after the first date that they were each other’s “the one”. Later on in their relationship they found themselves at the top of Haleakala National Park in Maui as they watched the sunrise together and Joe asked Michelle to marry him. With the engagement underway they set out to […]